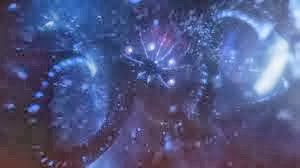 Image From A Fictional Movie, Not Intended to Be Realistic 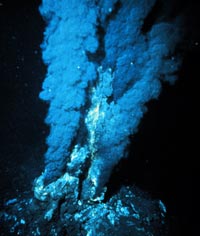 Before speculating about what kinds of life could conceivably live on Europa, we should first talk about where it’s most likely going to be. At first, you might think that because life on Europa couldn’t possibly have access to adequate sunlight, there isn’t going to be any source of food for any potential lifeforms. However if you’ve been reading our blog posts from the beginning, you’ll know that Europa possibly has an underground liquid water ocean that stays liquid due to heat from its tidal interactions between Jupiter and the other moons. Because of this Europa likely has Plate Tectonics just like Earth. At the plate boundaries, magma can get exposed to the water creating incredibly hot hydrothermal vents. 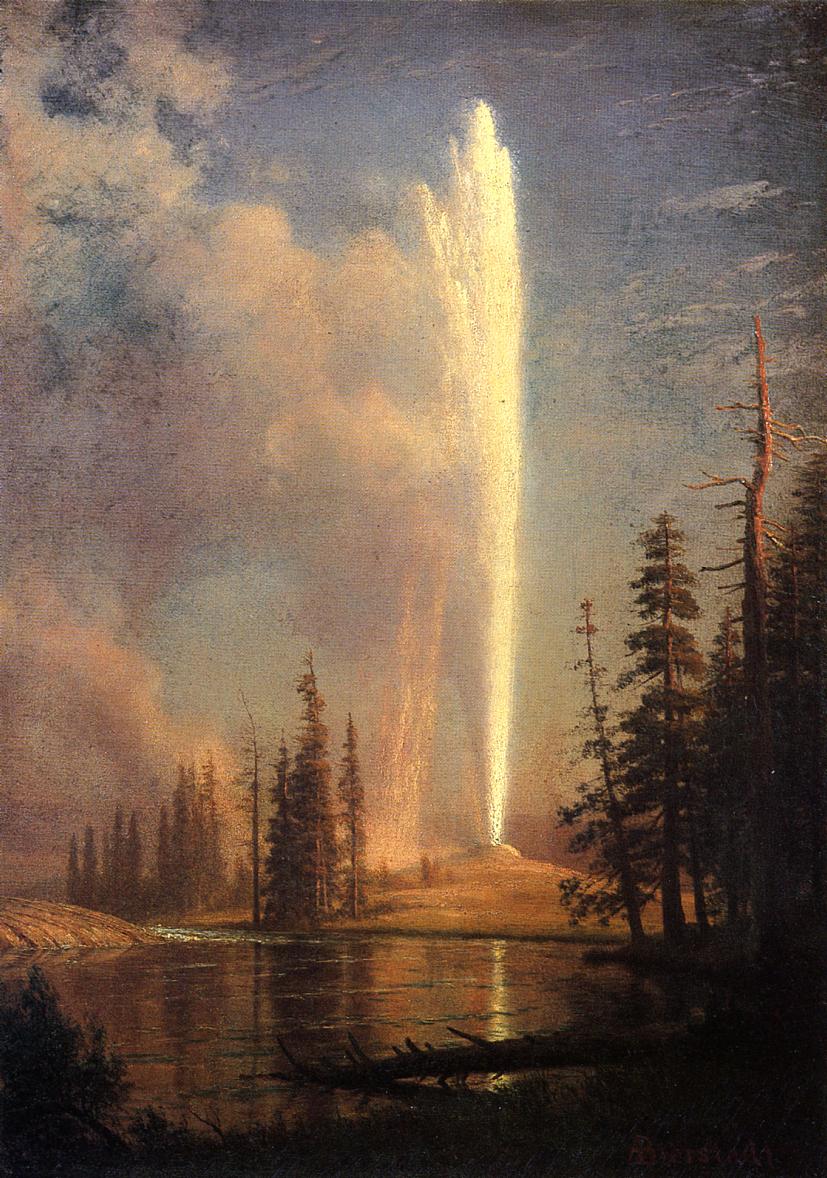 When hydrothermal vents are on land, they become better known as hot springs and geysers. However, we are more interested in the vents at the bottom of the ocean. The conditions around those vents more closely approximate the conditions that any life on Europa would have to endure than anywhere else on Earth. Despite the extreme pressures, heat, and complete lack of sunlight, biodiversity flourishes in these environments.

Bottom of the Food Chain

One of the very important forms of chemosynthesis here on Earth is Hydrogen Sulfide Chemosynthesis. This form of energy production is the source of most of the energy feeding the communities surrounding Earth’s hydrothermal vents.  Microscopic organisms like the Purple Sulfur Bacteria are capable of oxidizing the sulfur in hydrogen sulfide to elemental sulfur and forming glucose as described in the chemical equation below. This yellow elemental sulfur can actually be seen in cytoplasm of the bacteria 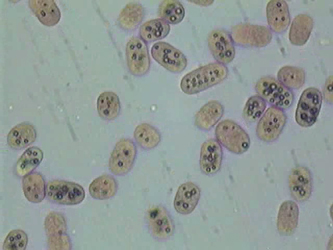 Methanogenesis on the other hand involves the reduction of the carbon in CO2 to methane and the oxidation of some of the hydrogen in hydrogen gas to water. Unlike hydrogen sulfide chemosynthesis, Methanogenesis is very common in less extreme environments. Bacteria that undergo methanogenesis are found everywhere from plants to the human digestive system. It is also considered by many scientists to be a very possible source of energy for life on Europa and might be able to explain the amount of methane in Europa’s atmosphere. 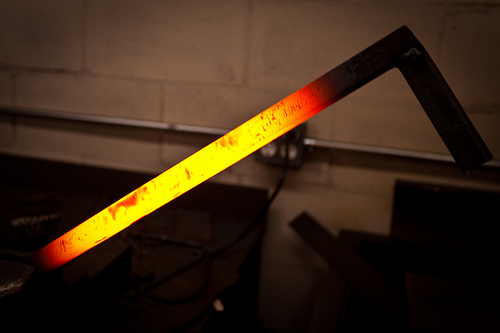 Another completely different way to produce energy at the bottom of the ocean actually relies on the same principles that life elsewhere does. As everyone knows, if you heat a metal enough, it will begin to emit red light. It turns out that it actually was emitting light the entire time just not in the visible spectrum. As the metal got hotter and more energetic, the energy of the light it emitted became higher in frequency, lower in wavelength, and more energetic.This phenomenon, known as blackbody radiation, occurs in all matter at all temperatures including heated water near hydrothermal vents. This water is still not hot enough to emit visible light. However, some species of bacteria, like green sulfur bacteria have adapted a method of photosynthesis that works off of infrared wavelengths, light that has too large a wavelength to see. 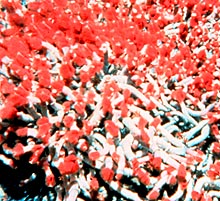 With the bacteria converting just about any energy they can get their hands on into food, larger organisms are able to feed off of them creating complex ecosystems surrounding these hydrothermal vents. The same could be true of Europa, meaning that any kind of microscopic life could lead to much more interesting alien ecosystems. For instance the Giant Tube Worm that inhabit many of the hydrothermal vents have a symbiotic relationship with chemosynthetic bacteria that live inside a specialized organ in the tube worm. The bacteria then provide nutrients to the tube worm that would otherwise not be present at the bottom of the sea. While most of the animals inhabiting these depths of invertebrates like the tube worm, a community of eel’s has even been found near American Samoa.