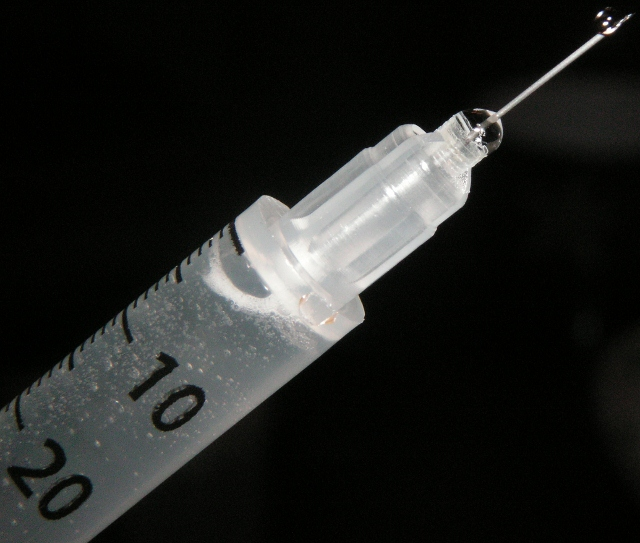 Cocaine, otherwise known as benzoylmethylecgonine, can be used as a type of local anesthetic, but for the past several decades it has reached the headlines for different reasons. Cocaine was used historically as an eye and nose anesthetic, used to block nerve signals during surgery, but side effects of cocaine exposure during surgery include intense vasoconstriction and cardiovascular toxicity. It is a powerful nervous system stimulant, and above all, it is extremely addictive. Repeated use of the drug can cause strokes, cardiovascular disease, and several hundred other afflictions such as gingivitis, lupus, and an increased chance for heart attacks. Cocaine can be administered in many different ways, most commonly through insufflation, injection, and in the case of crack cocaine, inhalation. Cocaine is a controlled substance around the world due to its addictive properties and terrible side effects of constant use.

Most users of pure cocaine are drug addicts, but cocaine hydrochloride is still used as a topical anesthetic. It is applied through the mouth, or the nose using a cotton swab to numb the area. It should not be used in the eye or injected, and rarely, addictive behavior will be expressed by the patient. Use the medication as specified by a healthcare professional, and do not use more frequently or longer than specified.

Cocaine usually contains pure C17H21NO4 from the leaves of the coca plant.] 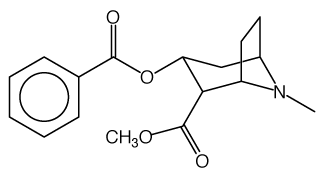 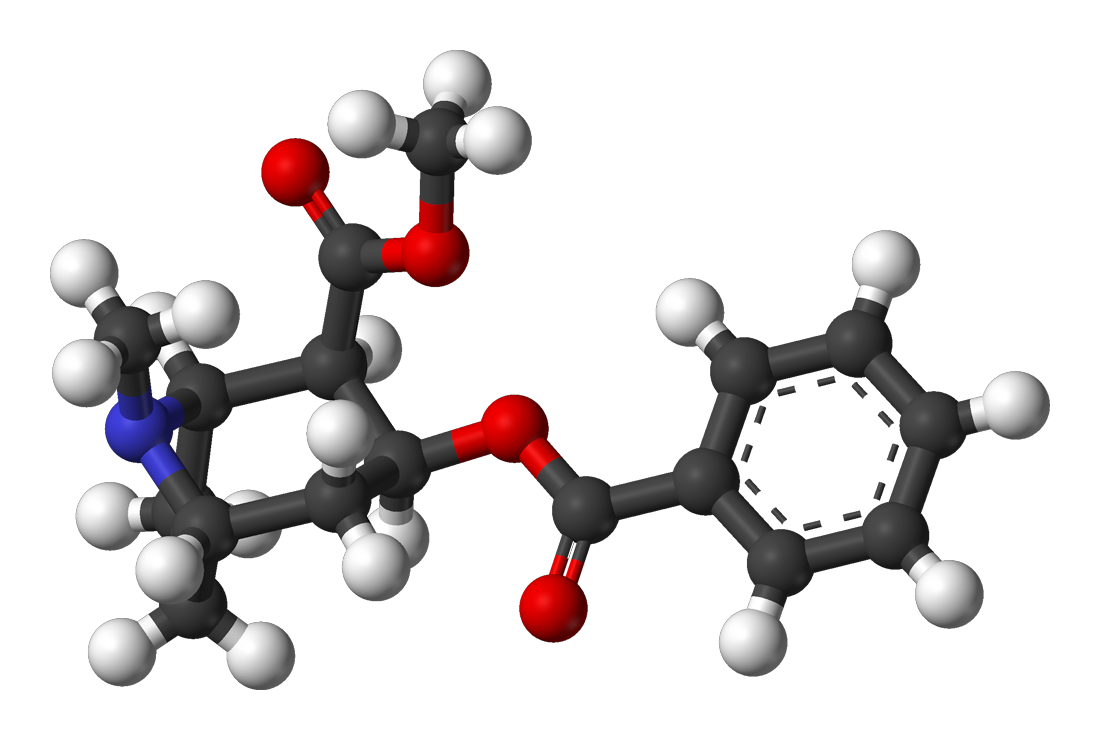 First synthesized in 1905, novocain (the trade name of procaine) is an ester-type local anesthetic that is able to induce a loss of sensation when injected, as opposed to oral intake which has been stated to wield therapeutic values. The first synthetic local anesthetics to be produced, novocain was primarily utilized for oral surgeries in dentistry however due to ester-type anesthetics having generally a high potential of causing allergic reactions, it eventually became obsolete and eventually replaced by a more effective anesthetic known as lidocaine. Ester-type anesthetics are more prone causing allergic reactions compared to Amide-type anesthetics because when they metabolize in the body, they form a compound known as para-aminobenzoic acid (PABA). PABA has a documented history of causing allergic reactions that range from urticaria to anaphylaxis. Generally, the adverse side effects of using novocain include heartburn, migraines, nausea, and can induce a serious condition known as systemic lupus erythematosus (SLE), therefore it is highly advised that intake is performed by a healthcare professional. However, novocain also retains the property and advantage of constricting blood vessels, reducing bleeding unlike many other local anesthetics.

The common and primary method of intake of novocain for its anesthetic properties is through injection in solution state. However, if novocain is present in capsule or tablet form, oral ingestion can also performed though its properties and effects will be greatly mitigated and may induce therapeutic rather than anesthetic conditions.  An informative video of how novocain is administered in oral surgeries of dentistry can be found  below. 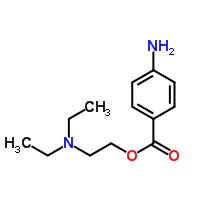 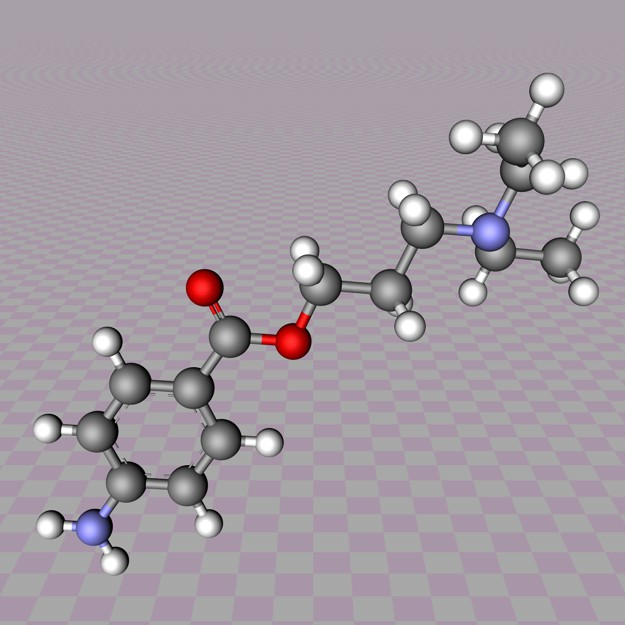 Tetracaine is a type of local anesthetic and it is used as a numbing medication. It is generally used for surface and spinal anesthesia and it works by blocking the nerve signals in your body. There most used type of tetracaine medication is cream and ointment. It’s primary use is to reduce pain or discomfort caused by minor skin irritations, cold sores or fever blisters, sunburn or other minor burns, insect bites or stings, and many other sources of minor pain on a surface of the body. The reason why this medication is given is to lessen the pain caused by the insertion of a medical instrument such as a scope or a tube. Although in most situations tetracaine is used on the skin, it can also be used on the eye. This eye medication is in the form of drops and it is used to decrease the feeling in your eyes right before going through surgery or perhaps a test or procedure involving the eyes.

The eye drops medication should be issued by the clinic and after going through the procedure, the patient must refrain from touching his or her eye until the medication is no longer in effect and in some cases, an eye patch is required. The Tetracaine topical gel is applied by very small amounts only necessary to cover the area and should not be used more than four times a day unless the doctor specifies otherwise.

Tetracaine contains more than 98 percent of .C15H24N2O2  calculated on the dried basis.. 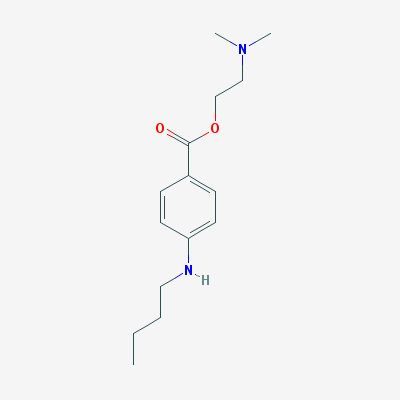