What’s up guys? The last time our group wrote, we talked about snakes, and what to do if you were ever to be bitten by one. Remember the steps mentions if you came into contact with snake venom? Well, the probability of coming into contact with snake venom is far more likely than coming into contact with stingray venom. Regardless, we feel that you should know what to do in the case that a stingray does sting you. Perhaps you could learn a little about the scientific side of this aquatic poison, as well as the dangers involved. Not to alarm you readers, but you’re in for a sting!

Stingray venom causes intense and immediate pain to the affected area. The intensity of the pain from the sting reaches a peak during the first one or two hours. The first phase of envenomation is the swelling and reddening of the skin. Following this phase is local tissue necrosis. Tissue necrosis is basically the death of most or all of the tissue cells.The enzymes that are responsible for tissue necrosis are 5-nucleotidase and phosphodiesterase. The pain that a person feels is caused by the neurotransmitter serotonin. 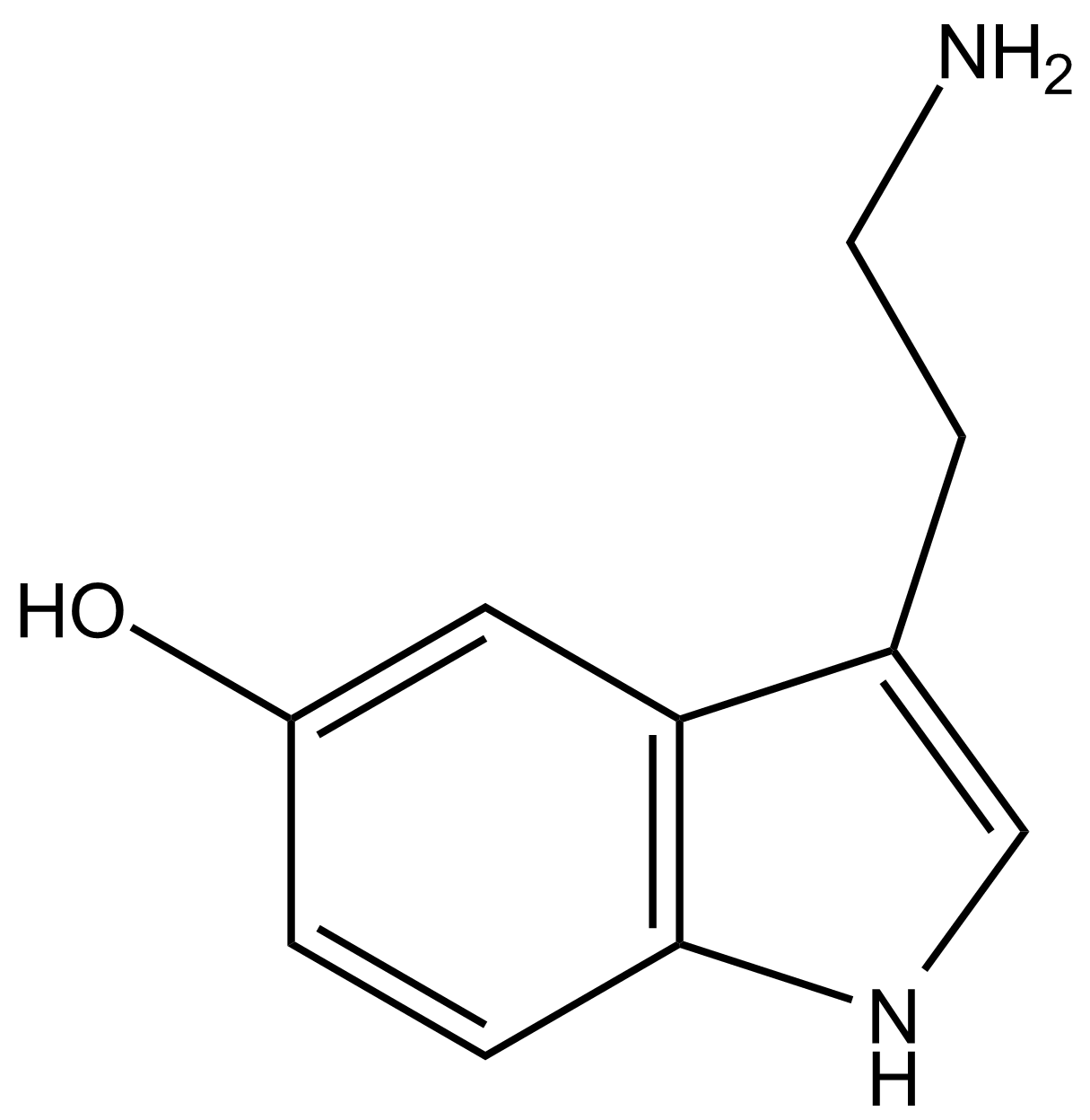 Serotonin, or 5-hydroxytryptamine, has the chemical formula C10H12N2O and  is most commonly known as the “happy molecule” because of its regulation of mood. However, in the presence of venoms, serotonin serves a different purpose. Serotonin that is injected into the skin is painful because of its function in smooth muscle contraction. The smooth muscles are found in the walls of hollow organs such as the gastrointestinal tract, the bladder, uterus, and blood vessels. When constriction occurs in blood vessels the amount of oxygen that is distributed into the muscle tissue is reduced and the lack of oxygen is what causes pain. A more in depth explanation of muscle contraction can be explained here. Serotonin found in the human body is derived from the amino acid tryptophan. The synthesis of serotonin requires the enzyme tryptophan hydroxylase with oxygen, iron and THB as co-factors. Because neither the enzyme nor the co-factors are rate-limiting for the reaction, virtually all tryptophan is converted to serotonin.

Serotonin in the cardiovascular system will cause smooth muscle contractions when it binds to the 5-HT2 receptor. When serotonin is present in the nervous system it can bind to 5-HT3 receptors that stimulate the pain sensory nerve endings and also induces bradycardia which is when the heart beats at a slower rate. 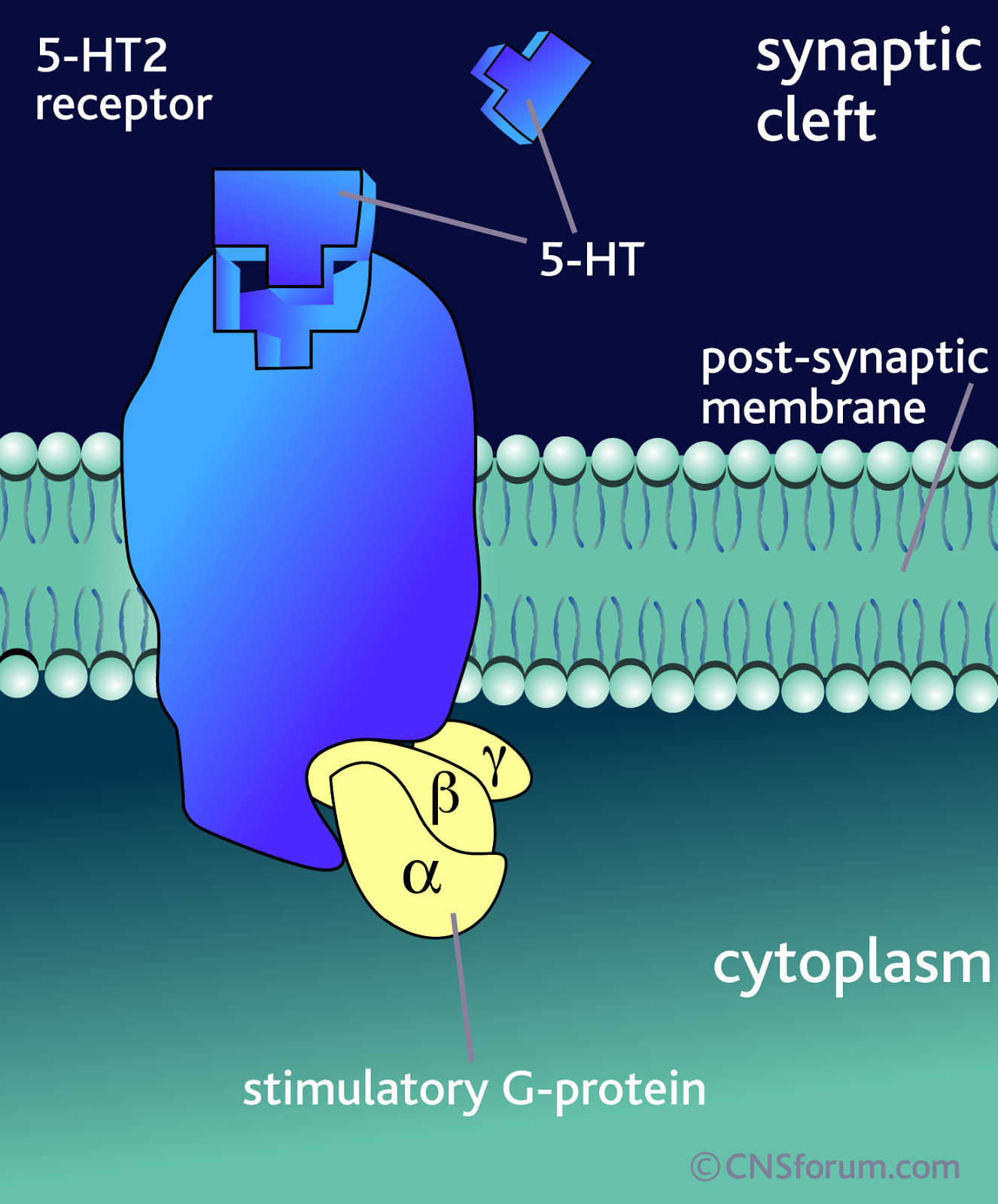 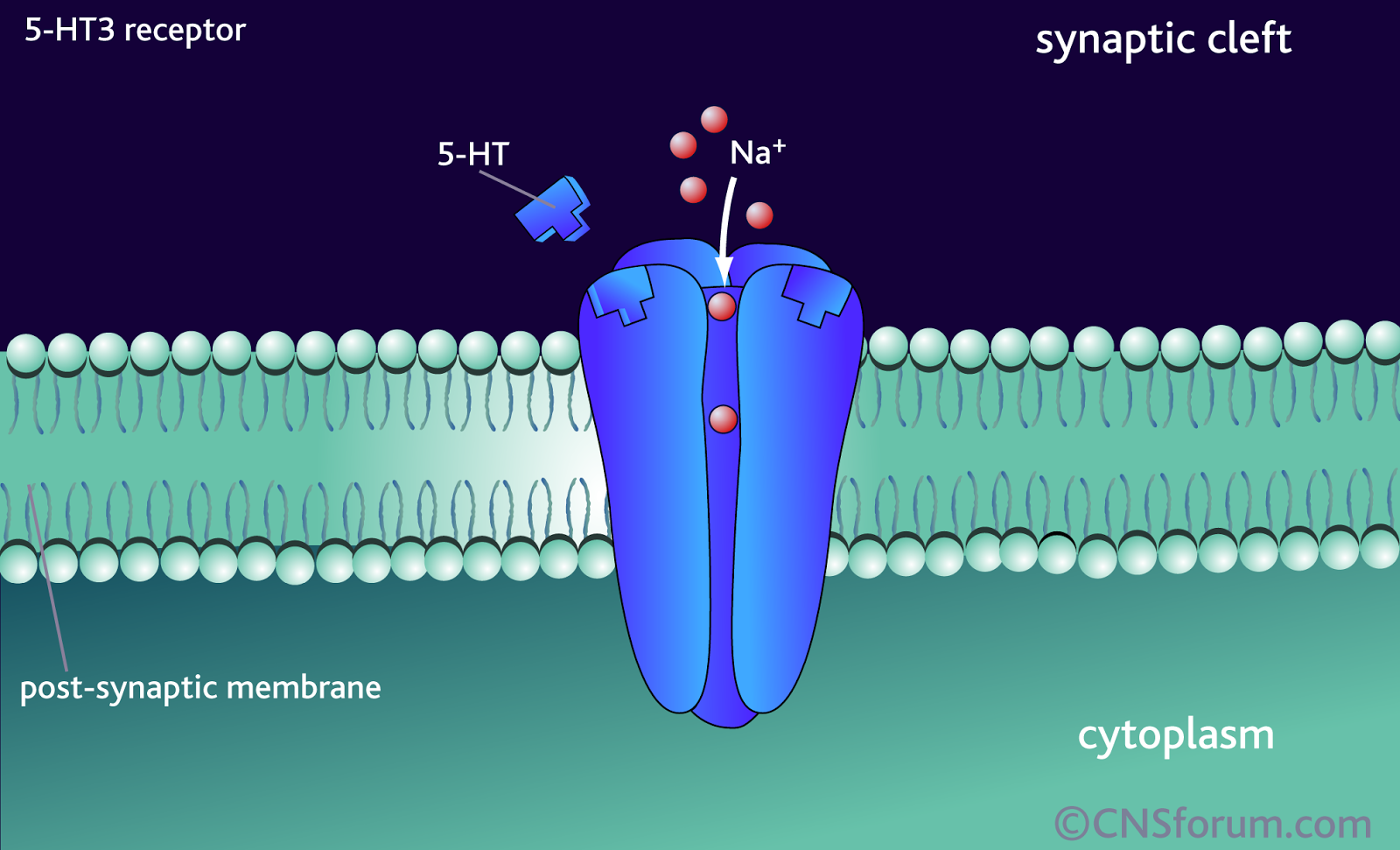 After being stung by a stingray, there are many steps that one must do right away to prevent a possible severe injury.  To treat a stingray injury or sting, one must first bathe the wound in seawater to remove fragments of spine and tissue.  After exiting the water, one must apply pressure above the wound if it is bleeding.  After that, one should soak the wound in hot water until the bleeding stops.  The hot water inactivates any remaining venom and may also relieve the pain.  While soaking the wound with hot water, one should gently remove obvious pieces of spine, however, you should not remove pieces of spine from the neck, chest, or abdomen.  Afterwards, you should clean the wound with soap and water and apply dressing to the wound, but not tape it closed.  After doing all these steps, one should still go to a hospital emergency room where an antibiotic and pain reliever may be prescribed.  However, since a sting from a stingray is not fatal, there is no antivenom for the venom from a sting from a stingray.  Warning:  the following image is somewhat graphic. 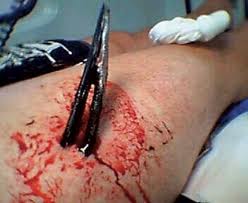 Such an injury like this is no laughing matter. You have read all of the different chemicals involved in venom, so be careful when being out in the ocean, whether it be swimming, scuba diving, or any other activity done in the ocean.  Even though the venom in a stingray is not fatal and will not lead to death, the venom, if not treated, can cause severe injury to the person infected with the stingray venom.  Always try to be prepared for a situation such as this, whether you have someone else supervise you or keeps necessary contacts for help. Stingrays are commonly friendly creatures, but who knows when they could turn!